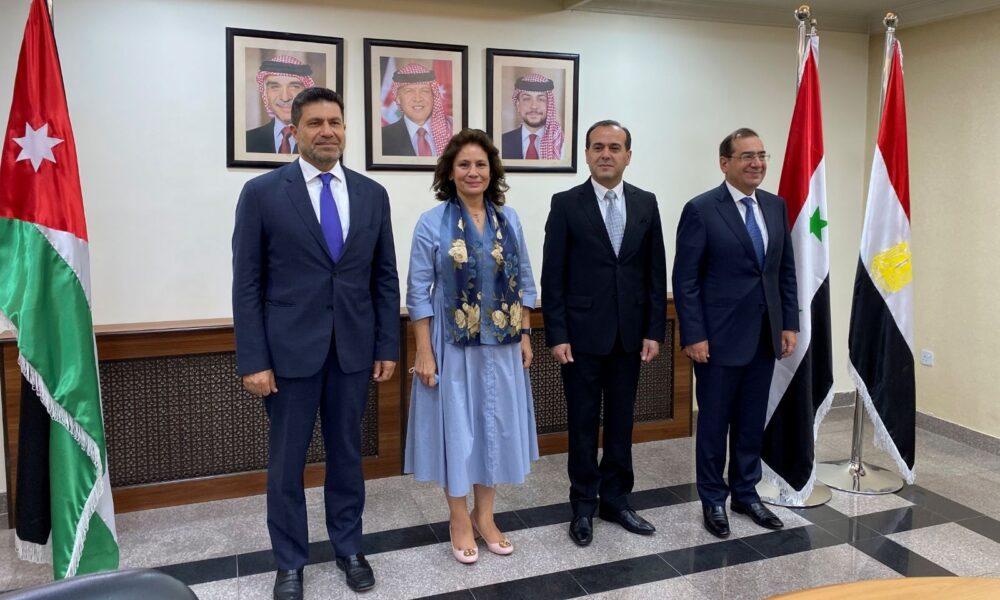 In-Depth Analysis   On 8 September, Egypt, Jordan, Syria and Lebanon agreed on a plan to supply energy-deprived Lebanon with Egyptian natural gas through the Arab Gas Pipeline, which passes through Jordan and Syria. The plan has come about following a series of high-level regional and international meetings concerning energy in Lebanon, including a four-way […]

Executive Summary This report assesses the Syria-Libya conflict nexus embodied by parallel “pipelines” created by Russia and Turkey to recruit and mobilise Syrian combatants and deploy them as mercenary fighters in Libya. Through field-based research conducted in both contexts, this report finds that as these pipelines have expanded, they have eroded formal state authority […] 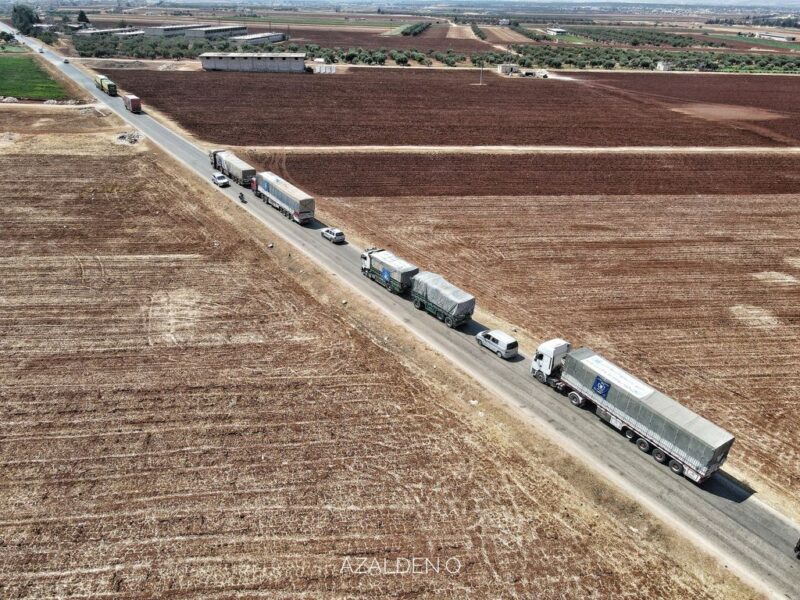 In-Depth Analysis   On 30 August, a World Food Program (WFP) aid convoy crossed from the Government-controlled Aleppo countryside into Ha’yat Tahrir al-Sham (HTS)-controlled northern Idleb via the village of Maaret Elnaasan. A total of 15 trucks were sent to warehouses in the city of Sarmada and were reportedly loaded with food baskets for 9,600 […]

Abdullah in Moscow: Jordan Sets Its Own Course on Syria

In-Depth Analysis   On 23 August, King Abdullah II of Jordan met with Russian President Vladimir Putin on the side-lines of a military technology forum in Moscow to discuss bilateral cooperation, Afghanistan, and regional affairs, most notably the crisis in Syria. In brief public remarks delivered after their meeting, Abdullah praised Russia’s capacity to advance […] 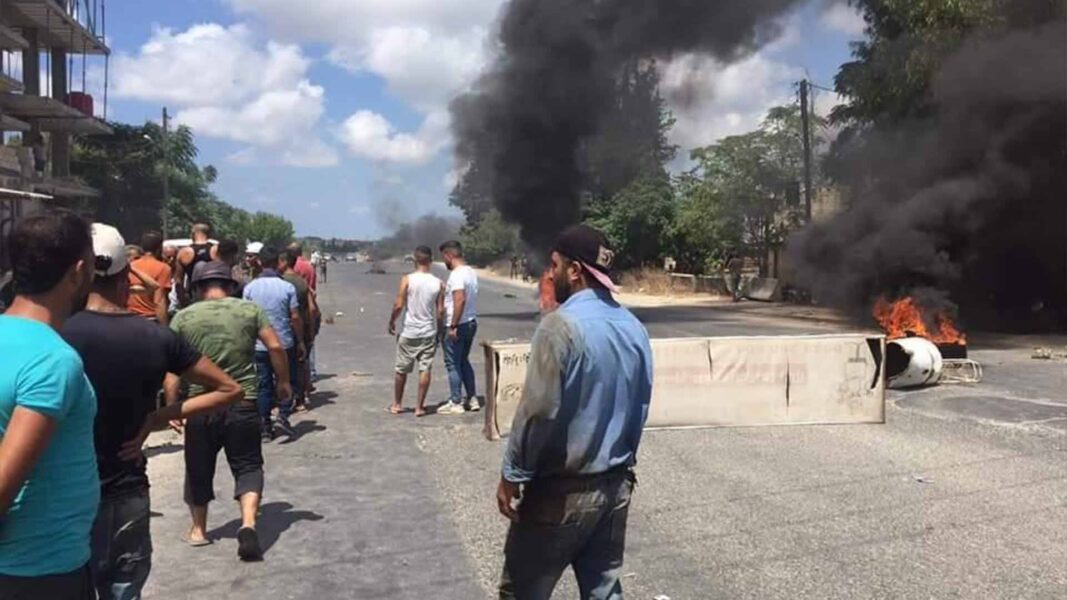 In-Depth Analysis   On 16 August, the Syrian Ministry of Economy and Foreign Trade issued a six-month ban on the import of more than 20 commodities as part of a trade rationalisation scheme to protect dwindling reserves. Among the dizzying array of items prohibited under the ban are cell phones, residential air conditioners, construction materials […] 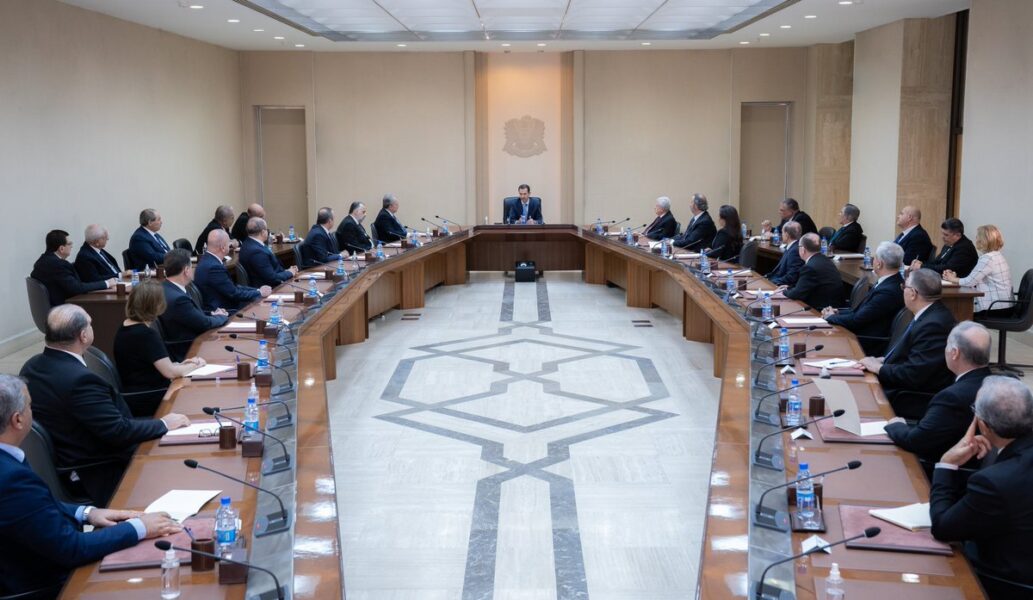 In-Depth Analysis   On 10 August, Syrian state media reported that President Bashar al-Assad issued Decree No. 208 (2021), appointing a new cabinet with few changes. Hussein Arnous will remain Prime Minister, and only five new figures will enter the cabinet, which is being formed as a result of al-Assad’s re-election in May to serve […]

In-Depth Analysis   On 4 August, Syrian state media reported that one person was killed and three were injured and taken to hospital after an explosion aboard a military bus carrying members of the elite Republican Guard in Damascus. The Syrian Arab News Agency (SANA) claimed that the explosion was the result of a short […]

In-Depth Analysis   On 29 July, Government of Syria forces began a major military push in Dar’a al-Balad. Intense clashes broke out as the 4th Division, 9th Division, Military Security, and local militias sought to advance into the area amid heavy bombardment via surface-to-surface missiles, mortar shells, and tank fire, marking the deadliest and most […] 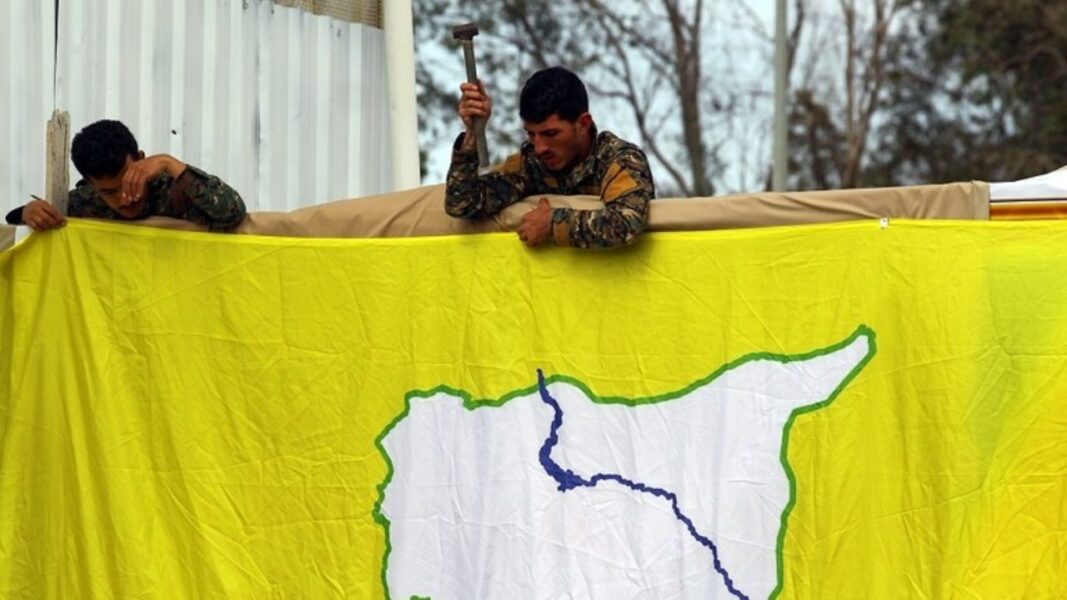 In-Depth Analysis   On 18 July, Elham Ahmad, the president of the Syrian Democratic Council executive committee, called for “official political recognition and inclusion [of the Autonomous Administration] in all dialogue regarding the country’s future.” Ahmad and the Autonomous Administration have called for the United Nations to recognise the political body as a standalone entity […]

Get the latest updates from
COAR and our staff online

The content compiled and presented by COAR Global LTD is by no means exhaustive and does not reflect COAR’s formal position, political or otherwise, on the aforementioned topics. The information, assessments, and analysis provided by COAR are only to inform humanitarian and development programs and policy.